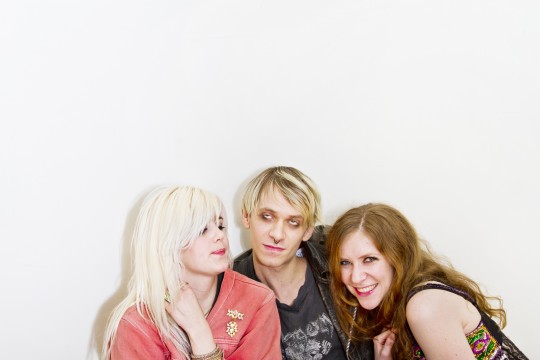 Raucous Norwegian trio Deathcrush make a full metal racket. Following their debut release – a limited edition, magazine-mounted flexi disc – the three-piece have returned with Skool’s In, which was released on 12″ coloured vinyl yesterday.

After recording with Billy Anderson (Swans, Melvins) and Jørgen Træen (Datarock), the maxi single showcases the ferocity and energy that the band pack. Check out the epic five-and-a-half-minute Lesson #4 for Wharton Tiers/Strauss for instance, which is streaming in our in-site boombox.

Deathcrush begin a four date UK tour tomorrow at The Old Blue Last. The video for Lesson #3 For Gina Kikoine/You Now is below. 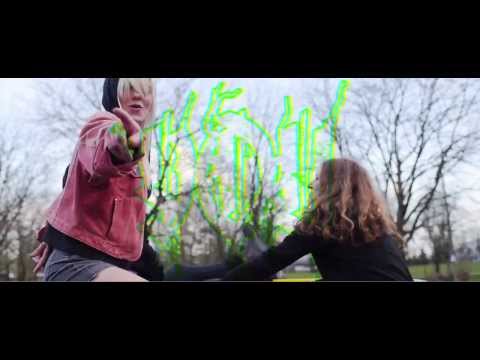