THE MEATY BEAT OF GREASY HEAT 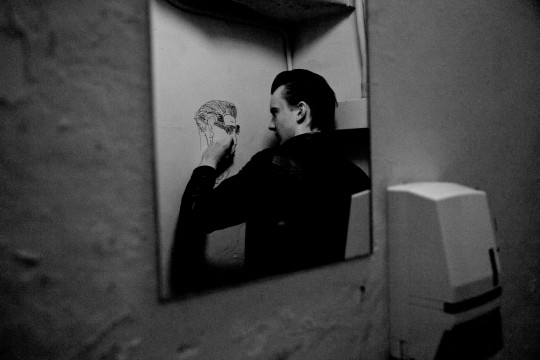 THE MEATY BEAT OF GREASY HEAT

Fronted by Swedish siren Lisa Elle, Dark Horses are a six-piece drawn to drone, leather, mystery and meditation. They released their latest single last month – the double a-sided Boxing Day/Traps (video below). Both tracks were taken from their debut album Black Music, which was produced by Death In Vegas’ Richard Fearless in Chicago’s Key Club and released at the end of last year on Last Gang Records. As its component influences suggest, it is a hubbling sonic cauldron of garage-greased goth and meaty beaty heat.

The band recently announced a UK tour with fellow Brighton residents Kins, as well as another support slot with Kasabian (they’ve previously opened for them at Wembley and Tom Meighan has added his vocals to their LP). Catch them in all their black and white glory at one of their shows or saddle up a shadow and download the Justin Robertson remix of Boxing Day here for the bookie-bashing price of nowt. Be aware though, both options most definitely contain traces of the greasy heat of mystery meat. 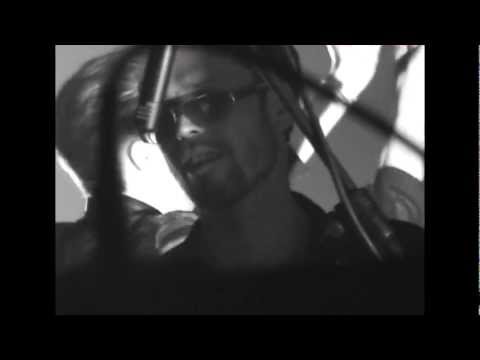