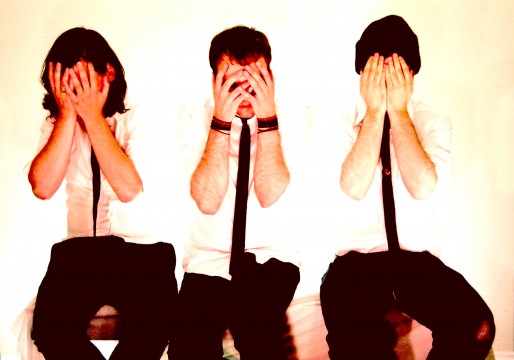 Doffing their cap to ghosts of Manchester past and suckling from a synthy teat, Cygnets are a Canadian new wave band who play off danceable, uplifting electronic pop music against darkly personal lyrics.

The band is the culmination of many years graft, as songwriter and musician Logan Turner privately wrote and recorded hundreds of songs before deciding to explore a group dynamic. This collaboration was finally realised in close friends Chris Bruce and Dan Snow, and Cygnets released their debut album (Bleak Anthems) in 2010 to much acclaim, bagging opening slots for acts such as You Say Party! We Say Die!, Apoptygma Berzerk (me neither), and Shout Out Out Out Out. 2011 saw them launch a successful fundraising campaign for a new record, film numerous music videos, and further develop their live show.

Cygnets release their second album (Dark Days) this month, further showcasing their dark-yet-danceable, retro/modern juxtapositions. You can download Satellites here for nowt and check out the video for Teenager below. 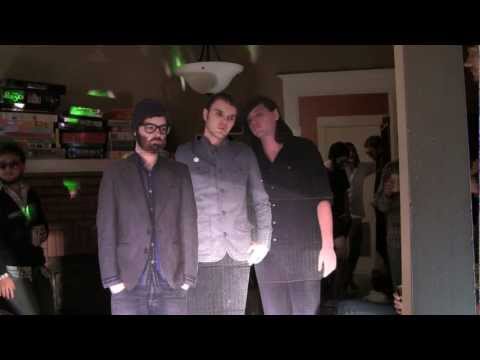