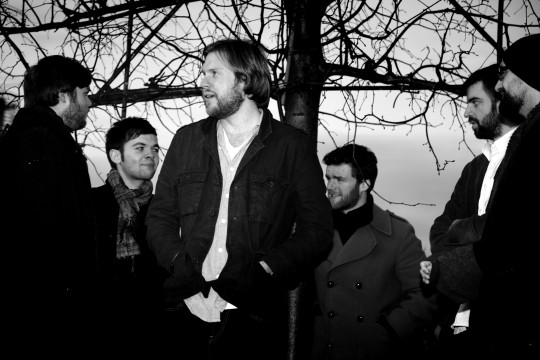 Broken Records are a six-piece folk band who formed in 2007 in Edinburgh. They use their different musical backgrounds and a wide variety of instrumentation to compliment the eclectic sound they create, but by using violin, cello and accordion they retain a uniquely Scottish feel which is true to their roots. Their self-released debut EP created an industry buzz around the band and this hype subsequently saw them signing to independent label 4AD (the home of Negative Narrative contributors Stornoway – see their intraview here – and Negative Narrative uber-darlings The Mountain Goats). As well as making ace music the band are clearly at home behind the lens (check out their photo gallery from recent tours here), all of which makes them our kind of trouble and definitely an outfit you should check out when they play at Secret Garden Party later this month (or at any other opportunity that fate permits).

Anyway. Enough of my incessant nattering. Check out these photos they’ve taken for us here (the band shot is by Chris Park), download the free track (A Leaving Song) they’ve so kindly offered us all, and smile wildly – for tomorrow we will be a day closer to wherever it is that we’re all heading. 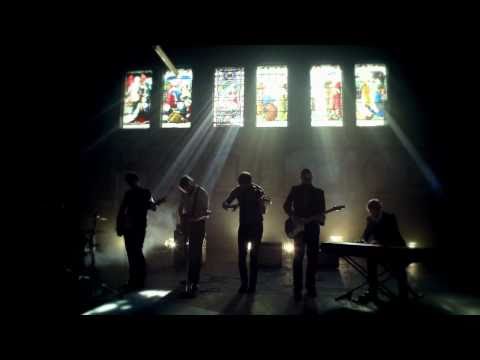