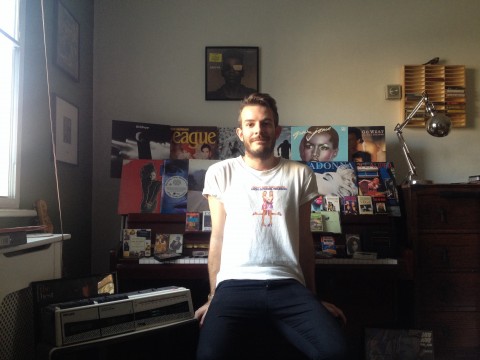 Bright Light Bright Light is the moniker of Welsh-born, London-based producer, DJ and multi-instrumentalist Rod Thomas who released his debut album Make Me Believe In Hope last year to rave reviews. Hailed by Elton John as the hottest new thing in music, Rod’s material is multi-layered and dextrously textured – a shimmering, shiny shade of electropop that nods shamelessly to the late 1980s and early 1990s.

Rod has worked extensively with Boom Bip, remixed Kelis, Gotye and James Yuill, and is also part of Slow Knights – a musical collective formed by Del Marquis of Scissor Sisters. He is currently working on his next solo album as he flits between gigs in New York and London, and recently shared the first track (An Open Heart) from a brand new EP due out later this month. Until that drops, you can hear Feel It in our in-site boombox and see the video for Moves below – both of which appear on Bright Light Bright Light’s debut album. 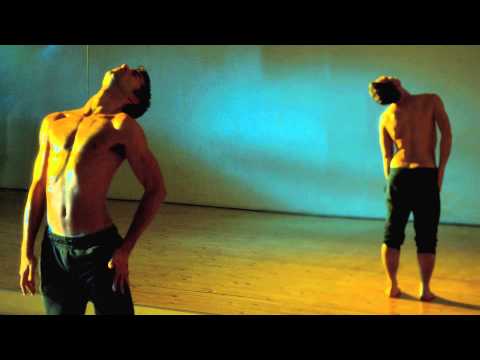