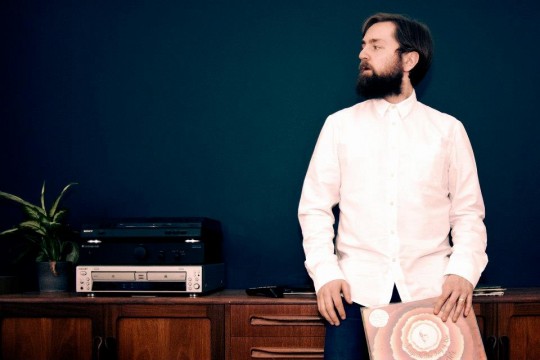 Raised in a council high-rise by his grandmother, Wilson skipped school to endlessly listen to his records and soon became addicted to the drink and drugs he had been consuming in an effort to escape a troubled upbringing. Following the death of his grandmother Ross escaped to London where Blue Rose Code was formed. Despite being dogged by alcoholism and addiction Ross shared the stage with many celebrated writers in 2009 and 2010, including Bert Jansch, King Creosote and James Yorkston. Unable to shake off his addictions, Ross gave up playing music altogether until sobriety and redemption came unexpectedly in Brooklyn. Having been persuaded by friends to once again pick up his guitar, Ross played to small but rapt audiences in Williamsburg before returning to the UK where Blue Rose Code has since enjoyed a steady snowballing of new fans and momentum.

Debut album North Ten (featuring legendary double bass player Danny Thompson) is out now on Reveal Records. You can hear one of the tracks – the delicate and intricate Skin & Bones – on our in-site jukebox.