LAPPING AT YOUR LOBES LIKE SMALL SURF ON HOT SAND 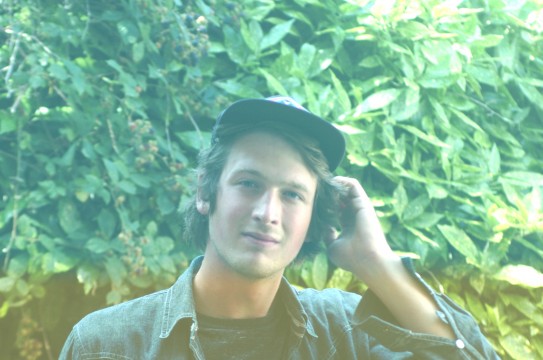 LAPPING AT YOUR LOBES LIKE SMALL SURF ON HOT SAND

Olly Gale is a film student studying in Bournemouth. Inspired by the electronic maelstrom of Gold Panda and the velveteen chill of James Blake he started his solo dream-pop project Blue Boats in the summer of 2011. Under this summery moniker, Olly creates surf-infused, sunshine-dappled compositions that reek of coconut oil and lap at your lobes like gentle waves on hot sand.

Blue Boats debut single (Summer’s Down) is being officially released on 24 September through the excellently-named Brapscallion. Why not download the 000 remix of said single here. Like a fly in your beer or a tongue in your ear, it’s completely free. 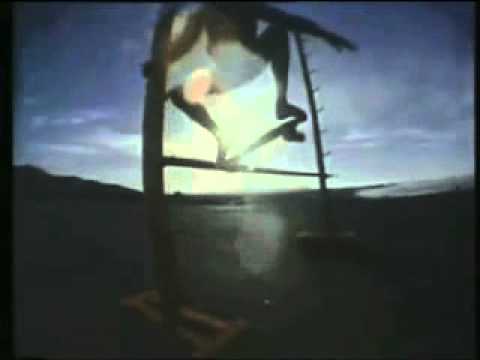