JOYRIDING HEXADECIMALS THROUGH THE LOGIC GATES OF HELL 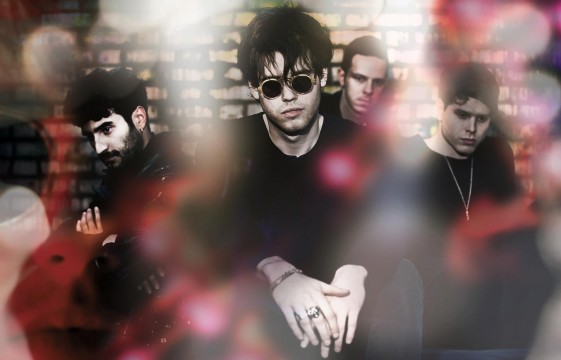 JOYRIDING HEXADECIMALS THROUGH THE LOGIC GATES OF HELL

Binary are an anthemic gloom-pop quartet who formed after frontman David Troster left Yale University (where he was studying molecular biology), returned to London and began writing songs. One of them – Prisoner – has grown to become the band’s debut single and was mixed by Marilyn Manson and Nine Inch Nails collaborator Sean Beavan.

If you look at the photos below I’m sure you’ll be able to ascertain Binary’s general vibe. To hear a different take on what they do then you can download the Stay+ remix of Modern Man here. Check out the video below too, but remember that there are only 10 types of people in the world; those who understand binary, and those who don’t. Let us know how you get on. 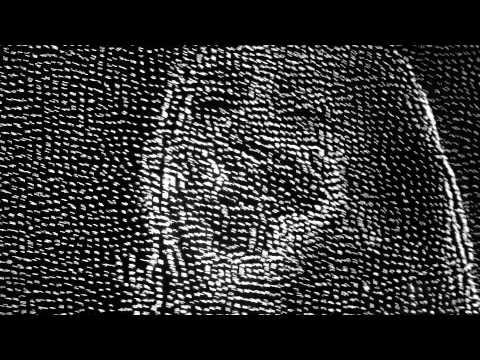