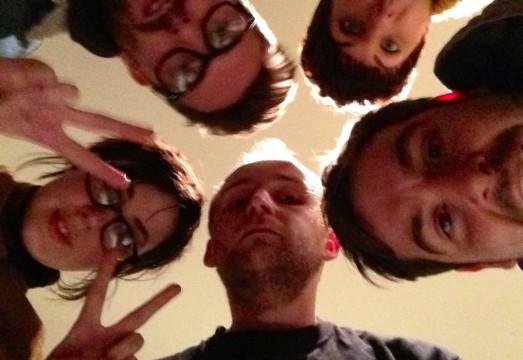 Devon quintuplet Big Wave released their hook-laden debut single (Only You) last November (check out the video below). The single is symptomatic of their brand of upbeat, jangly pop and combines dizzy guitar riffs, punchy drums and charming vocal melodies.

Big Wave’s coastal origins shine through in both their moniker and their music, and reviewers have regularly commented on the relationship between the band’s sunshine-dappled pop and their hometown of Torquay. Prior to releasing Only You, Big Wave released The Roots Of Love (Come Tumbling Down) EP on cassette last summer and made their debut festival appearance at End Of The Road.

You can download their recent release’s flipside Living Room here. Like a faceful of foamy brine, it costs nowt. 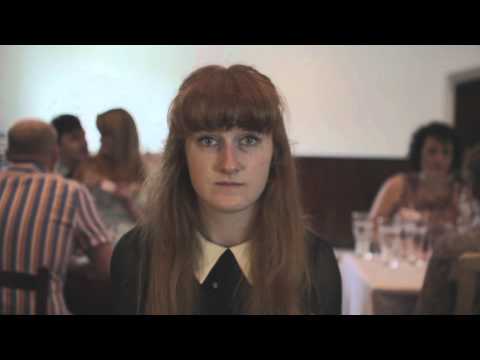