Interview With Bears Of Winter 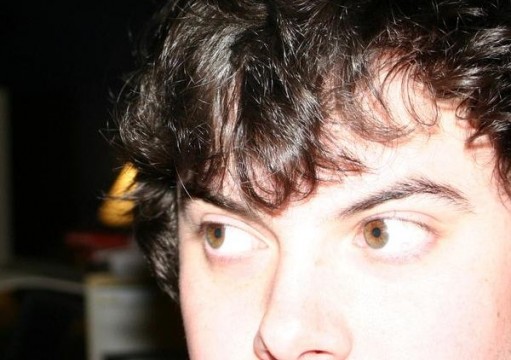 Interview With Bears Of Winter

Despite the pluralised, seasonal name, Bears Of Winter is in fact just one person – Andrew Morse. Conceived in 2006, the music that Bears Of Winter creates is a derivative of living and working full-time in a recording studio just outside of Pittsburgh. During long, lonely nights in the studio Morse began to construct songs based on noise and the samples he had fastidiously recorded, thereby creating new atmospheres and a distinctive sound. The music is meant to move the listener, to welcome them to a darker world, and to introduce noise as an instrument in itself.

Bears of Winter has an organic sound; not in an instrumental way, but in a formulaic sense. It is typified by his use of electronic beats, ambient backgrounds and vibrant, wholesome vocals, all of which can be heard on his three albums released to date – .darkbare (2007), I.machine (2009), and we.change (2010). His latest offering is distinctly more inspirational, up-beat and optimistic than before. The songs are about change and the fact that we can drive the change that we want to implement in our own lives. Unsurprisingly it was written at a transition point in Andrew’s life and he wants to use this album to channel his desire to create a distinct style. It is a record that is about expectations and dreams; it’s about pushing forward on your own but finding comfort in the support of those close to you.

Hopefully these photos offered here, as well as the accompanying download (Funnk), can help put the rest of the Bears Of Winter jigsaw together for you. Maybe Bears Of Winter can also help you become the change you want to see in the world. I hope so, because if you (like me) maintain your current trajectory, then we’re all fucked.