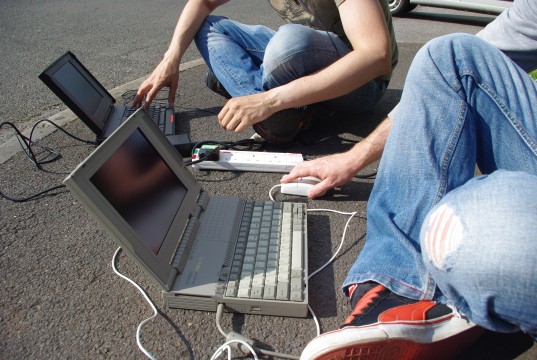 Baconhead are human beings who make sci-fi beats which’ll confuse your brain. When Ebola and Autobee (as Ben and Paulie prefer to be known) aren’t making sounds that zing around minds catalysing feelings of queasiness and surprise, then they can usually be found watching films about giant squid, messing around on consoles (like MidiMidis – see their intraview here) or confusing the hell out of everyone at Secret Garden Party (where they’ll play this month).

The Brighton-based duo kindly took some time out from preparing for the forthcoming festival to take some photos for us and offer up a track (Wookie) for your freely downloadable pleasure (click here). Even as a staunch vegetarian I’ve had a little nibble, so feel free to get stuck in and get your snout dirty. 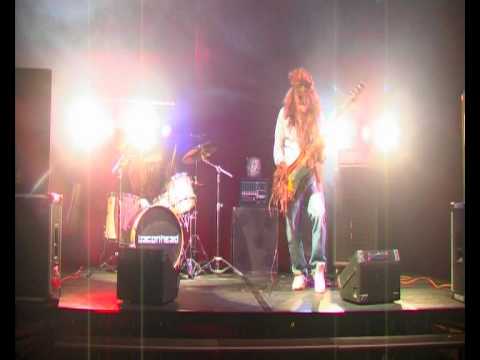