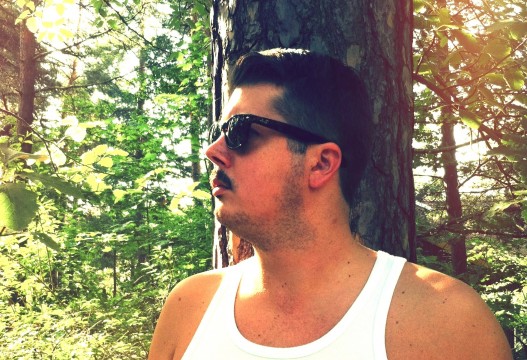 Azure Blue is the new solo project from talented songwriter Tobias Isaksson who has been on the Swedish pop scene for several years now. His old bands Irene and Laurel Music attracted worldwide recognition but with Azure Blue Tobias has surpassed all his previous work. The whole process – I’m reliably assured – has been like watching a baby dolphin being born.

The name is a paraphrase of Dennis Wilson’s Pacific Ocean Blue and Tobias says “it’s Wilson’s honest look with the epic beard and the ocean blue mood itself that has inspired me”. Tobias had expressed his intention to make a mature album-oriented rock record, but admits he ended up flirting with both new wave and new romantic on his way to completing Rule Of Thirds – which is due out in September (and is coincidentally a compositional rule of thumb used in photography). With the help of mysterious producer and instrumentalist Midnight Ruler, Tobias has created pure pop gold. It’s honest, pure and wise, and will make you laugh, cry and then pick up a book. The Catcher in the Rye is the first single from the upcoming album and you can download it here. 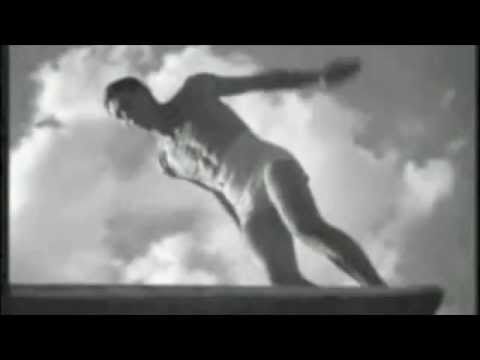