Interview With As Elephants Are 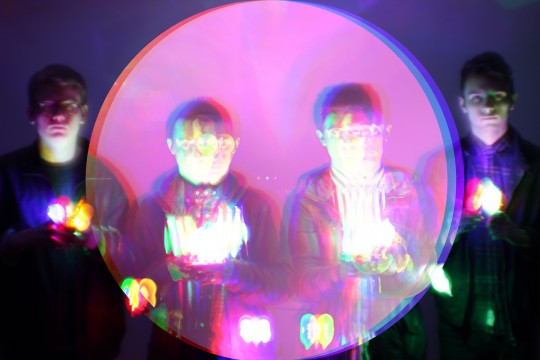 Interview With As Elephants Are

As Elephants Are formed in 2011 when Ben (vocals/guitar) and Harry (bass) enlisted old school friends Joe (guitar) and Rob (drums) to flesh out the songs they were writing for their college music course. Collectively inspired by the success of bands like Bombay Bicycle Club and The Maccabees, all four had been music obsessives from a young age.

The quartet’s debut single (War Cry) was released in 2012, followed by Lucifer/Youth Blood and more recently Crystal, which came out last week. Crystal develops the band’s ability to write nagging melodies wrapped in barbed wire rhythms and you can hear it in our in-site boombox and/or check out the video below.

As Elephants Are  Indie