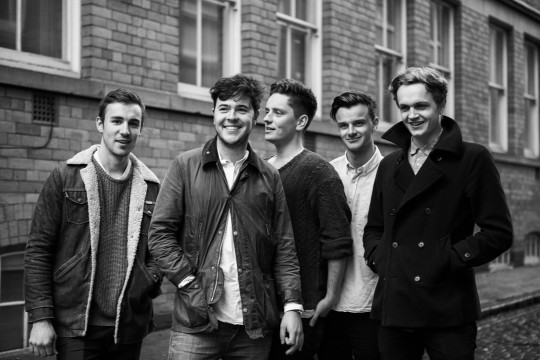 Amber are five young chaps, originally from Buckinghamshire, that all go to Nottingham University. The oldest members of the band are just twenty years old and they formed towards the end of 2012.

With their four-part harmonies and expansive sound, the five-piece demonstrate their taste for space and melody, managing to strike a balance between stadium-sized rock and the intimacy and sentiment of folk music. After being put forward by the BBC Introducing team in Nottingham the band are set to Leeds and Reading later this month. Their debut EP Noah, which came out last month, is currently sat on several prominent playlists. You can watch the video for the EP’s title track below and download Little Ghost here for nowt. 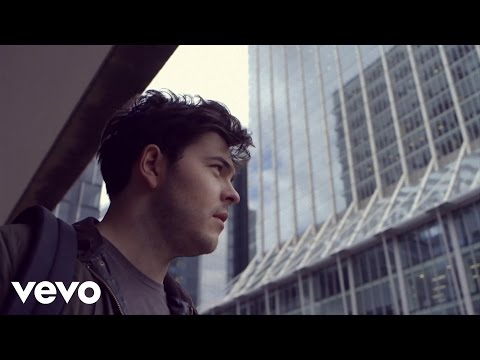