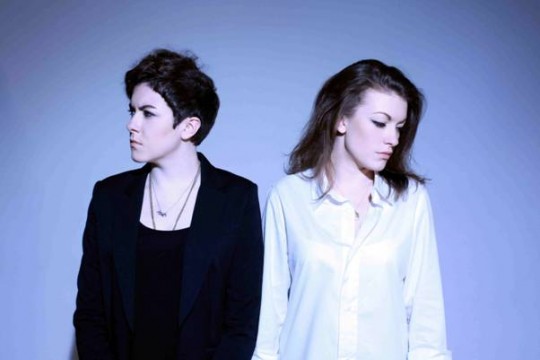 Clever, shoegaze-inspired rock it is – hype it ain’t (no more). For Two Fifty Four, it’s been 12 months of getting blog-lumped into the same boat as The XX, which might be fun if you’re, ooooh, I don’t know, a crappy band destined for a three-year shelf life that rips sounds from a toy keyboard, but for the Thurlow sisters, it feels more like a box they’ve desperately needed to break out of in order to survive – and with their debut’s dark, icy, grunge-tinged shoegaze rock – this album does not disappoint.

Opener Revolving is marvelous. Its lo-fi, minimalist atmosphere is perfect for Colette’s noir vocals to wind around. The standout track (and forthcoming single) is certainly the song that’s going to please everyone who got the Scarlet EP earlier this year. Creeping (below) has a beautiful crescendo, dropping a few notes to let Hannah’s howling, melodic guitar work as lyrics melt into the bassline – vital elements which make Ride and Watcher equally as smouldering on this ten track album.

Following in the stylishly-soled footsteps of female rock acts such as Dum Dum Girls and Warpaint – 2:54’s sound feels like its traveled and grown since their early gigs. Colette and Hannah have clearly done the work and transformed from their riot grrl beginnings to produce darker soundscapes. Plus malheureuse, maybe – but it’s definitely more ambitious, mature; a BRMC attitude which is also deliciously feminine, intelligent, and demands a more thoughtful listen. Aha. Maybe this is kinda riot grrl, after all. 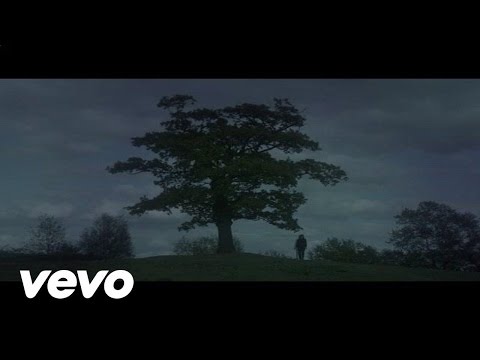