Grasshopper (AKA Sean Mackowiak) is Mercury Rev’s guitarist. He has also played in Harmony Rockets (a sprawling Mercury Rev side-project responsible for Paralyzed Mind Of The Archangel Void, a full-length LP which contrasted ambient drones alongside full-on noise), his own band Grasshopper & The Golden Crickets, and as a guest musician on numerous other recordings.

Guatemala is in Central America and stretches dramatically between the Carribean and the Pacific. It is a land of colours, vistas, volcanoes, sugared-tipped snouts, mysticism and forgotten-but-found-again civilisations.

Grasshopper is currently writing a tome, combining road stories with the mysticism and history of the Mayan people’s ongoing struggles in Guatemala, which he plans to release as an iBook with a limited edition of specially bound hardcover copies. On Grasshopper’s most recent trip to Guatemala he spent time in the highlands around Lake Atitlan and Antigua, and took over 3,000 photos, some of which you can see here.

Follow Grasshopper on Twitter here and check out Mercury Rev’s video for Goddess On A Highway below. Be sure to check out Guatemala if you’re ever in the area too. 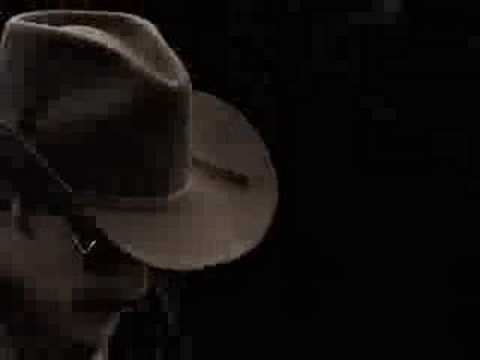